Colleague, friend, and top blogger Kurt Hochenauer writes  "Okie funk," a blog that's won national and state awards, and is the result of hours he puts into it every week, year after year.
While it's a "liberal" political blog, he articles don't call names, but offer opinions of facts and trends in this very conservative state. though now an English professor, his background as a newspaper reporter shows in everything he writers.
His most recent article is a response on OU President David Boren's warning of the death of public higher education. I think it's a must read, because both Boren (a conservative, a scholar, a former governor and senator and I think the most powerful person in Oklahoma) talk about facts I see even here at UCO, such as our so called "profit-share"  of summer funds with departments. That is part of the "corporate model" referred to in the article, one that could lead to the death of public higher education, and make it accessible only to the rich.
I started to quote just a few of the thought provoking comments from Kurt's blog, but discovered I'd want to quote them all.
So here, check on the link for an analysis of a chilling trend in Oklahoma higher education, "Boren's lament."

What's it like to run a marathon? I'll never know, but a fellow blogger ran the Oklahoma City marathon Sunday, along with her daughter and niece, and she tells about it on her blog Jenniferuns is 51.
http://jenniferuns.blogspot.com/
It's a complete first person account by Jennifer Henry. Jennifer is the wife of my brother-in-law Jim Henry. She' an athlete, yoga teacher  and amazing positive personality.
(No, she's not my sister-in-law--picky picky--she's married to my brother-in-law and that makes her my wife's sister-in-law. Hey, as a curmudgeon, you have to know these things). And she knows running and writing.

Giants of the Great Plains

You can't live on the Great Plains and not notice the skies, and fall in love with their many moods, colors and changes.
The new issue of Oklahoma Today carried a 10-page section, "Storm Watch," carrying 13 photos from three photographers, plus the cover photo. The double page spread photo by Mark W. Nault, of this thunderhead near Okarche, caught my imagination. First watercolor in too long.
No comments:

When irises bloom in the dooryard, day by day

My favorite line of poetry, the one I consider the most powerful and haunting in American literature, is Whitman's opening elegy to Lincoln--


"When lilacs last in the dooryard bloomed... " 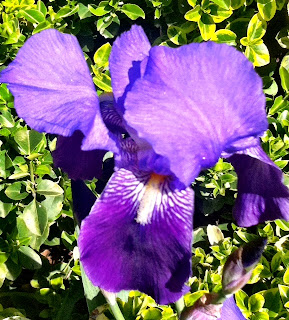 We have some special irises planted in our dooryard, and they didn't bloom last year, but I noticed buds a week ago, and over the past three days, have photographed the miracle of spring.
The reason they're special is that I dug them up from next to my Dad's grave in Fairlawn Cemetery in Comanche, Oklahoma, a few years ago, and brought them home. I wrote about them two years ago on this blog, but was worried last year, and they're late this year.
They give me hope, and memories, especially as I age. Dad will have been dead 40 years this December.  The irises are still alive. The tree and the stump of the tree  that they grew around are now gone, though some of these irises still grow there. See that article and photos  at

So anyway, here are the photographs of the iris blooming in the dooryard, and you can see time.

The most important thing in the world...to be loved

Revelation...I am very slow to learn, though I have had multiple examples throughout my life... .

It hit me tonight when I heard how my granddaughter Katherine Clark took our painting to her class to show, and "beamed," said her mother Kerin.

The most important thing in the world is ...

That means giving love. That means the worst sin is not loving, or destroying love...I plead guilty

And the only forgiveness, and living, is loving...and I am guilty.

Love is a verb.  That's means, I have known God.
Why did it take me so long to learn, what Paul wrote to the Corinthian Christians:

Thinking on good things--painting with grandchildren

After yesterday's tragedy in Boston, I'm at a loss for words, and then I began looking through my photographs, of stories unwritten. And there, waiting to be shared, were photographs from my trip to Germany last month to visit son Vance, daughter-in-law Kerin, and granddaughters Katherine, Sarah Beth, and Neysa. Good stories and memories which also put life in perspective.

One of my highlights was getting to go watercolor painting with Katherine, who is quite the artist, at her request. So Vance and family drove us to the castle at Lichtenberg, which has the largest "keep" in Europe. It was cold, but we bundled up, and found a good place to sit on a stone trough, and painted. Little sister Neysa joined us briefly. I drew the castle and we both painted on it and signed it, while the rest of the Clarks toured the castle. I don't know about her, but I'll remember this forever.


Later that week, we attended the art extravaganza at Katherine's school, to see her art and we took photos there too. 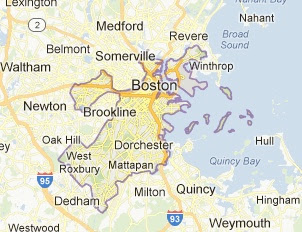 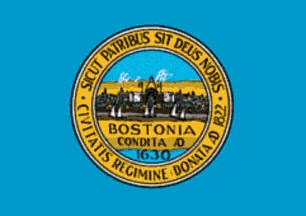 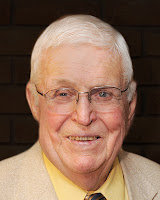