Banned books I have read 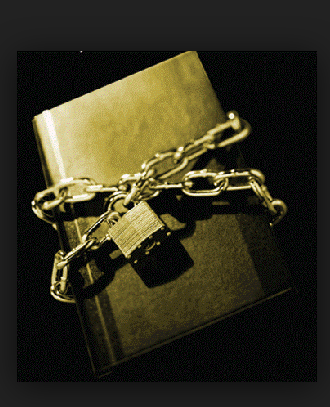 From the previous post, and the American Library Association list, I counted about 30 banned and challenged books that I have read.
Four on the list I attempted--and never got all the way through: Ulysses, As I Lay Dying, All the King's Men, The Satanic Verses.
In addition I've read a part of a few books banned in other countries: The Gulag Archipelago by Solzhenitsyn, Dr. Zivago by Pasternak, and The Bible, The Quran.
Many of these have been challenged in schools and libraries because people found them offensive in terms of language, racism, sex, or in the case of Harry Potter, Satanic.
People have a right not to read books, but not to prescribe what other people do. Most books that are challenged find the wrath of governments, or religions.
Challenging or banning books actually adds to their appeal, but narrow-minded authoritarian  governments and people who don't want people to think for themselves--thought Nazis-- don't seem to get that message. I'll admit, I read some of them as a teenager because they were openly sexual, but so what?
Have you read these?

Harry Potter (series), by J.K. Rowling
Of Mice and Men, by John Steinbeck
The Adventures of Huckleberry Finn, by Mark Twain
Catcher in the Rye, by J.D. Salinger
To Kill A Mockingbird, by Harper Lee
The Great Gatsby, by F. Scott Fitzgerald
The Grapes of Wrath, by John Steinbeck
The Lord of the Flies, by William Golding
1984, by George Orwell
Lolita, by Vladmir Nabokov
Catch-22, by Joseph Heller
Brave New World, by Aldous Huxley
Animal Farm, by George Orwell
The Sun Also Rises, by Ernest Hemingway
As I Lay Dying, by William Faulkner
A Farewell to Arms, by Ernest Hemingway
Gone with the Wind, by Margaret Mitchell
For Whom the Bell Tolls, by Ernest Hemingway
The Call of the Wild, by Jack London
All the King's Men, by Robert Penn Warren
The Lord of the Rings, by J.R.R. Tolkien
The Jungle, by Upton Sinclair
Lady Chatterley's Lover, by D.H. Lawrence
A Clockwork Orange, by Anthony Burgess
In Cold Blood, by Truman Capote
The Satanic Verses, by Salman Rushdie
The Naked and the Dead, by Norman Mailer
Tropic of Cancer, by Henry Miller 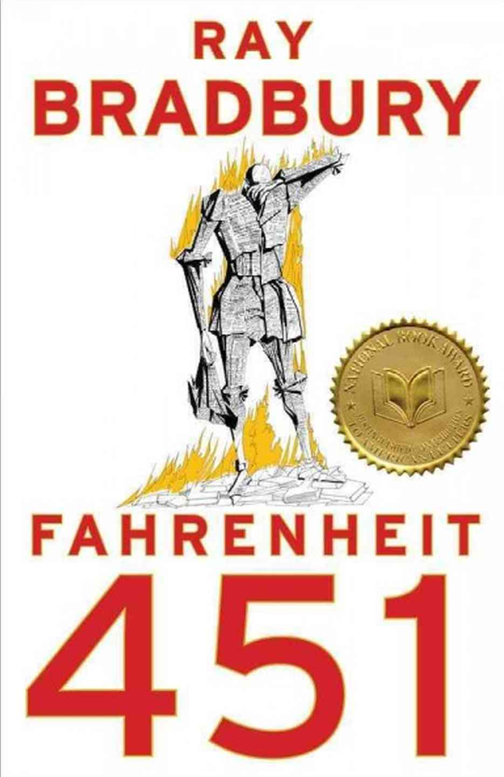 It would be such an honor to have written a banned book. That means you've written something significant.
Of course my favorite book, about banning books, is Ray Bradbury's classic Fahrenheit 451. I mentioned this in a class the other day, and sadly, none of the students had read it.