From a rooftop in Mali 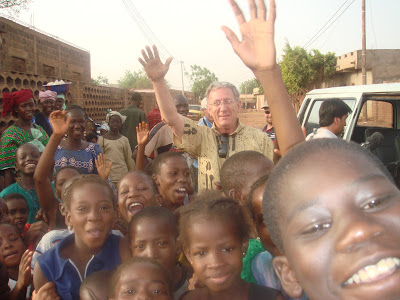